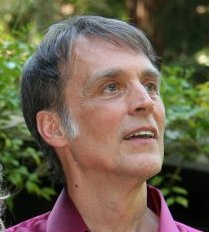 Richard McMurtry is a retired Water Resources Control Engineer.  During the five years prior to his retirement in 2005, he was stationed at the offices of the Santa Clara Valley Water District where he fell  in love with the dream of restoring the streams of Santa Clara  County to be “living streams”. 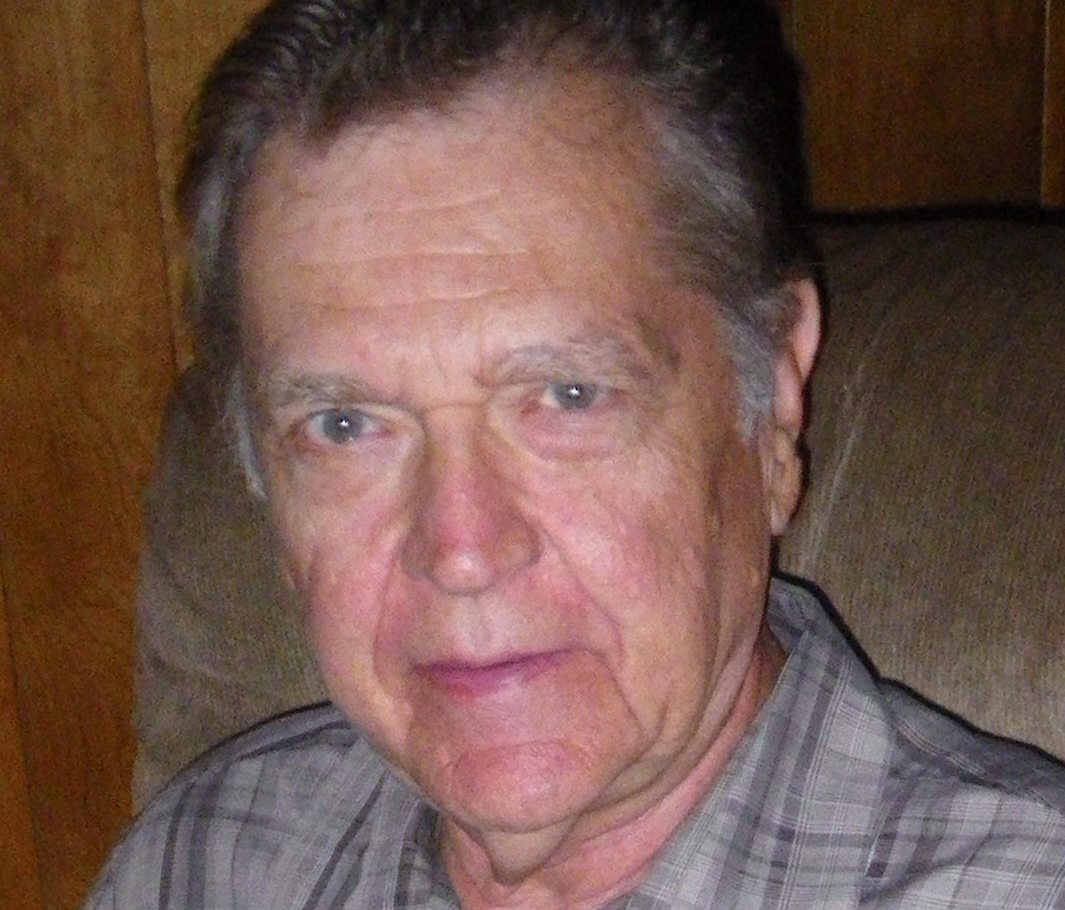 Larry Johmann has been active in stream and fishery restoration for over 20 years.  He is President of the Western Waters Canoe Club and loves to paddle!   He is committed to restoring the steelhead fishery on Santa Clara County Streams.

Restore and Protect Our Streams for all to Enjoy!

Become a member or renew your annual membership with a secure, tax-deductible gift (suggested donation is $50 per membership). When you join the Santa Clara County Creeks Coalition, you’re supporting the efforts to make our creeks healthy and beautiful once again – reversing the damage done to them through decades of urban development – and creating opportunities to enjoy them in many ways. All members will receive our electronic newsletter three times a year and updates on our work.

The members of the Creeks Coalition Board of Directors are  Larry Johmann, President, Korey Richardson, Vice-President, Richard McMurtry, Secretary-Treasurer and Katja Irvin.

Larry came to California from New Jersey to work for Locheed as an engineer.  As a canoeist, he was looking forward to paddling California streams.   But he was shocked to see the degraded state of our streams and how they were being treated in those days.   Inspired by the original Santa Clara  County Creeks Coalition's 1990s video about the need for development setbacks on the Guadalupe River, he joined the Board of the Guadalupe Coyote Resources Conservation District to help that organization fulfill its mission to protect our local natural resources.    Larry was an original Board member of the Creeks Coalition when it was resurrected in 2005 to continue the work of the original Creeks Coalition active in the 1990s.

Korey has always had a love for the water.  He has been active in two kayaking organizations.  He also was active in the Friends of Coyote Creek - a neighborhood group founded by the late Marley Spillman and focused on cleaning up trash in the creek east of San Jose State, near the downtown San Jose area.

Richard is also a kayaker and has led trips on the lower Coyote in its tidal reaches along the Milpitas/San Jose border.   He spent 28 years working for the California Regional Water Quality Control Board - a state agency responsible for protecting the water quality of San Francisco Bay and its tributary streams.     His last five years with the State were spent on assignment in San Jose to the Santa Clara Basin Watershed Management Initiative - a local stakeholder group working to improve inter-agency public-private support for healthy streams.   After retiring in 2005, he brought Santa Clara Audubon Society, Committee for Green Foothills and the Federation of  Fly Fishers together to form a resurrected Santa Clara County Creeks Coalition.   The original intent of the Creeks Coalition was to try to accomplish together what none of the organizations had been able to achieve working independently.

Katja has devoted the last few years of her life to water.     She has served in the Sierra Club as chair of the Water Committee and on the Conservation Committee and the Executive Committee. She has been a consistent advocate for streams and stream restoration on many different projects and in many different aspects of environmental protection. 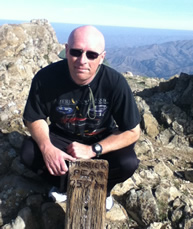 Korey Richardson lives in the Olinder neighborhood near the Coyote Creek.

He wants to be part of the restoration of the creek after years of neglect.

He is also a member of two local kayaking clubs and loves to get out onto the water. Korey works for the City of San Jose in the Housing Department as a Development Officer and he looks forward to the day when Coyote Creek will be teaming with fish and natural beauty. 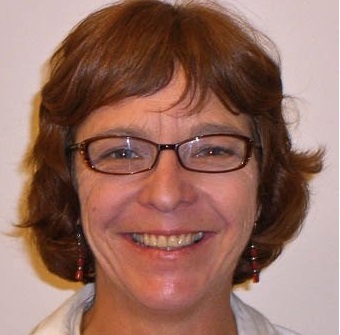 Katja Irvin also lives in the Olinder neighborhood near the Coyote Creek.

She is a graduate of San Jose State University and has a background in urban planning.  She was instrumental in securing formal affiliation of the Loma Prieta Chapter of the Sierra Club with the Restore Coyote Creek Project.